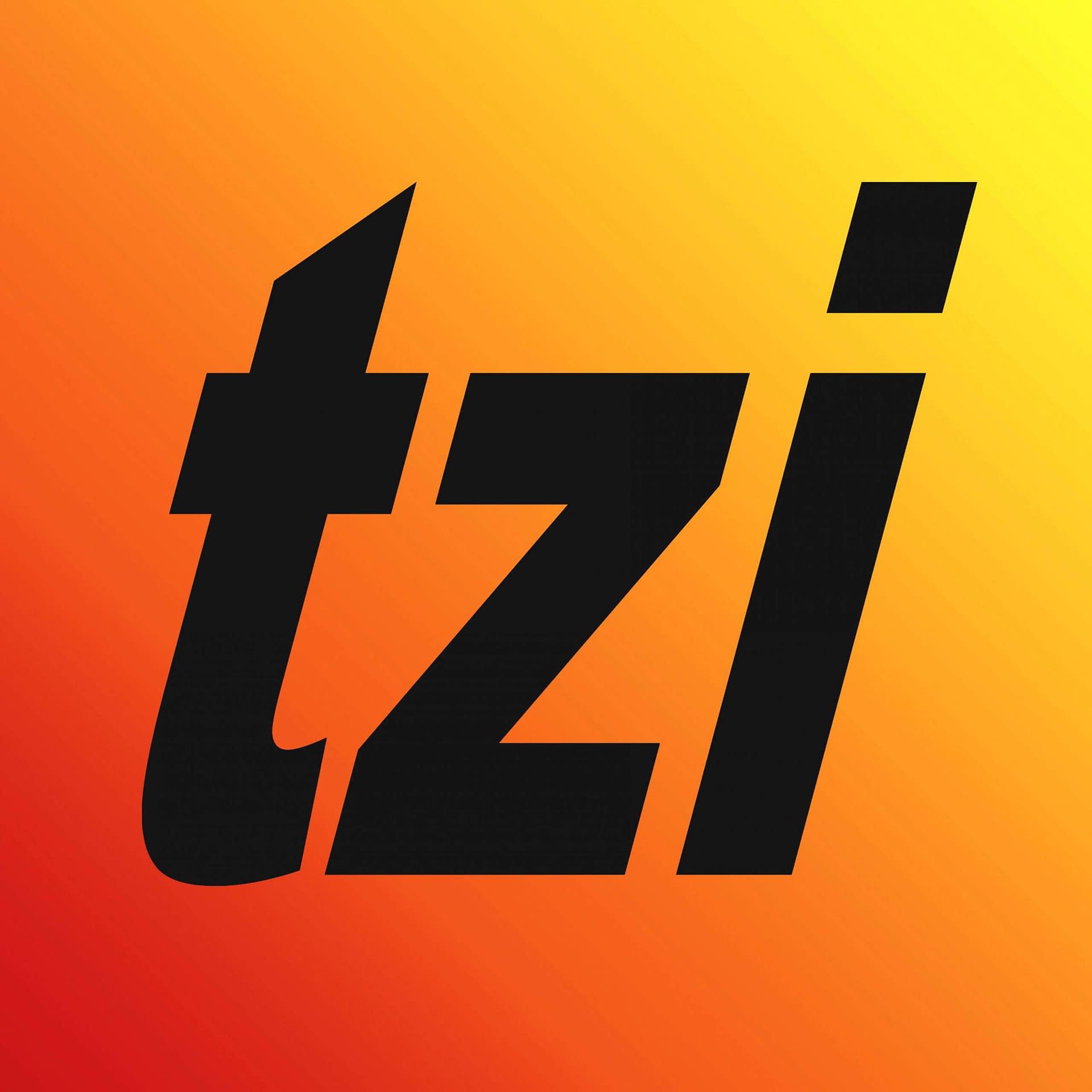 On the Klopce – Donja Gracanica subsection construction of the Babina Rijeka viaduct has been completed, which is one of the most demanding structures on the section of the Corridor Vc – Zenica Bypass. The viaduct crosses the valley, respectively the riverbed of the Babina rijeka and the local road at a maximum height of 120 meters – from the river level to the carriageway level, which makes it the highest built viaduct on the motorway section through Bosnia and Herzegovina. Babina rijeka viaduct consists of two parallel structures with an individual length of 385 m. The structures have three spans each, supported by two abutment and two middle piers. Both structures were built by the method of free cantilever construction with an average span of 165 m. Superstructure has a box cross-section of variable height, made of prestressed concrete. The middle piers are approximately 60 and 80 m high. Structures are founded on reinforced concrete wells 18 m deep and with a 12 m diameter.

Over 30,000 m3 of concrete, over 5,200 tons of reinforcement and 687 tons of prestressing cables were used for the construction of both viaducts.

On the left side of the Motorway (direction Zenica – Sarajevo), a 206 m long extension of the viaduct was constructed as a separate structure, with a superstructure made of prestressed concrete leaning on the joint end support of the left structure of the Babina Rijeka viaduct, and five middle piers and abutment. The foundation is on piles.

The Klopce – Donja Gracanica subsection, in addition to numerous landslides, is characterized by a large number of structures, where five viaducts and two tunnels were built along the open route in the total length of 5.8 kilometers.